Continuing to process images from my visits to Buenos Aires in Argentina. Today’s images are from the port district of La Boca, famous as the home of Boca Juniors soccer club, but also home to a great deal of colourful street art.

This art is concentrated on and around El Caminito. Meaning little path in Spanish, El Caminito is a street of colourfully painted houses many of which were built towards the end of the 19th and the start of the 20th century.

After the closure of the railroad which serviced the area, the street was largely abandoned until the 1950s when the residents decided to regenerate the area and local artists began using the tenements as a canvas. 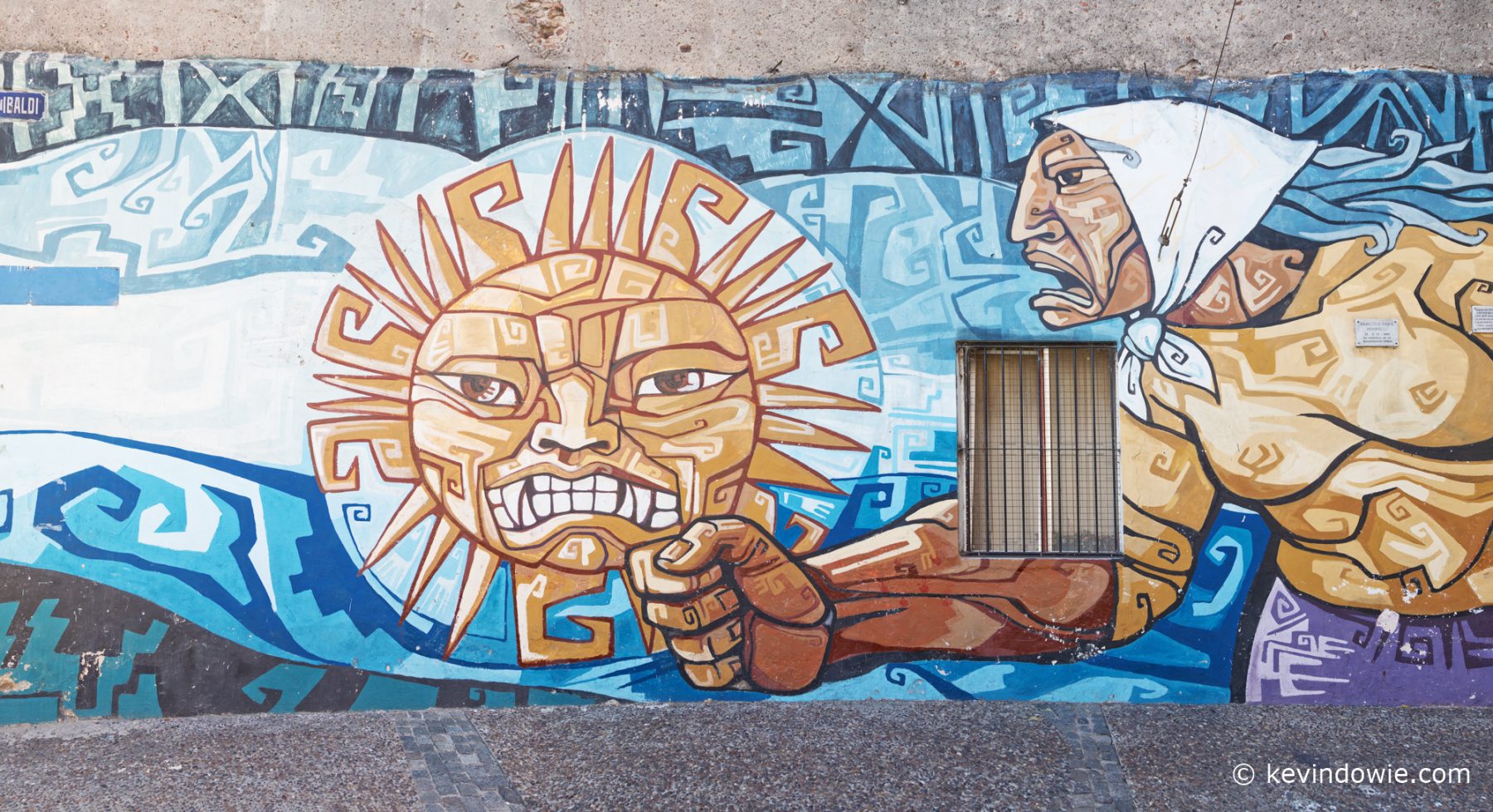 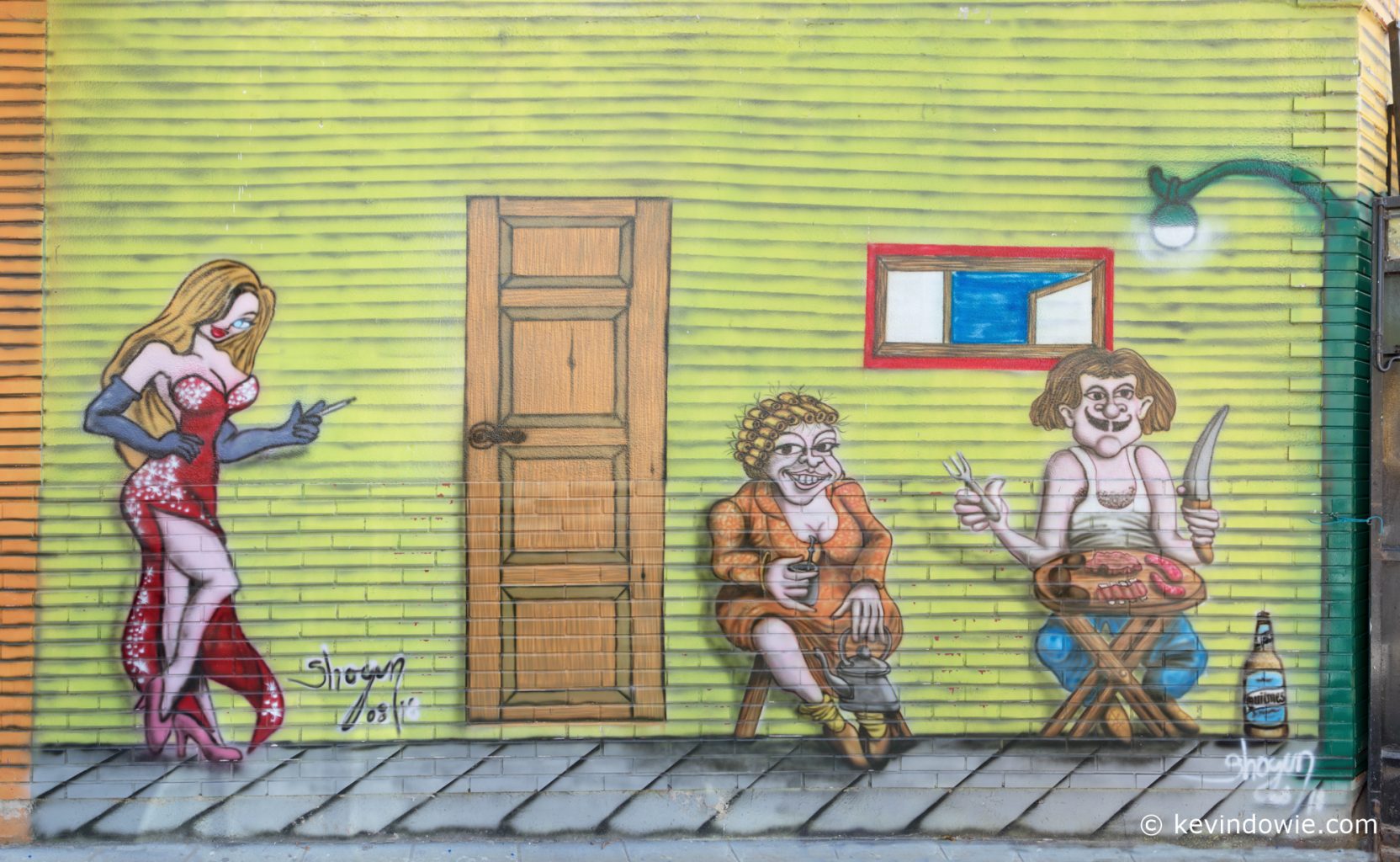 multi-shot panoramic. The work of “Shogun” decorates a number of walls. 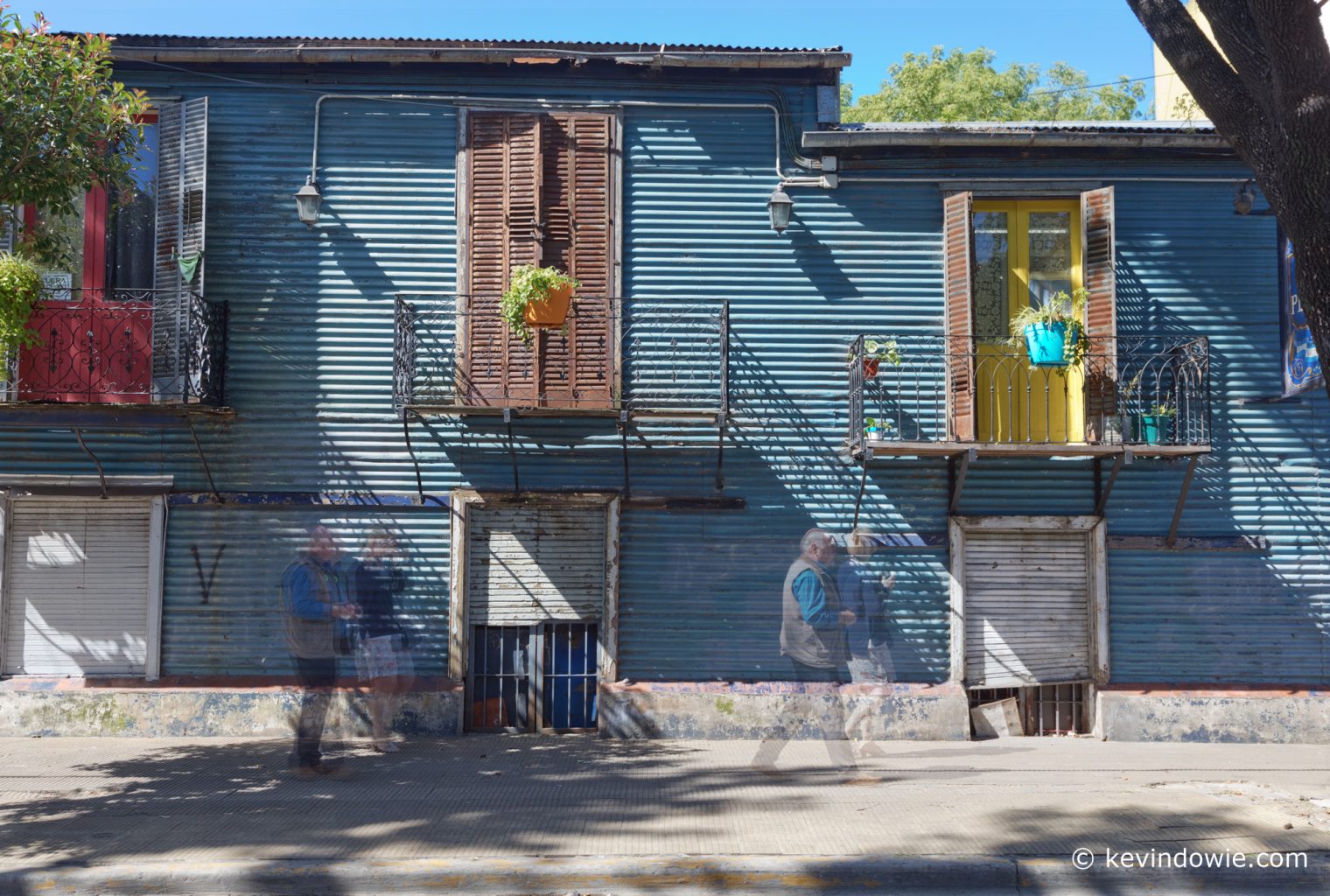 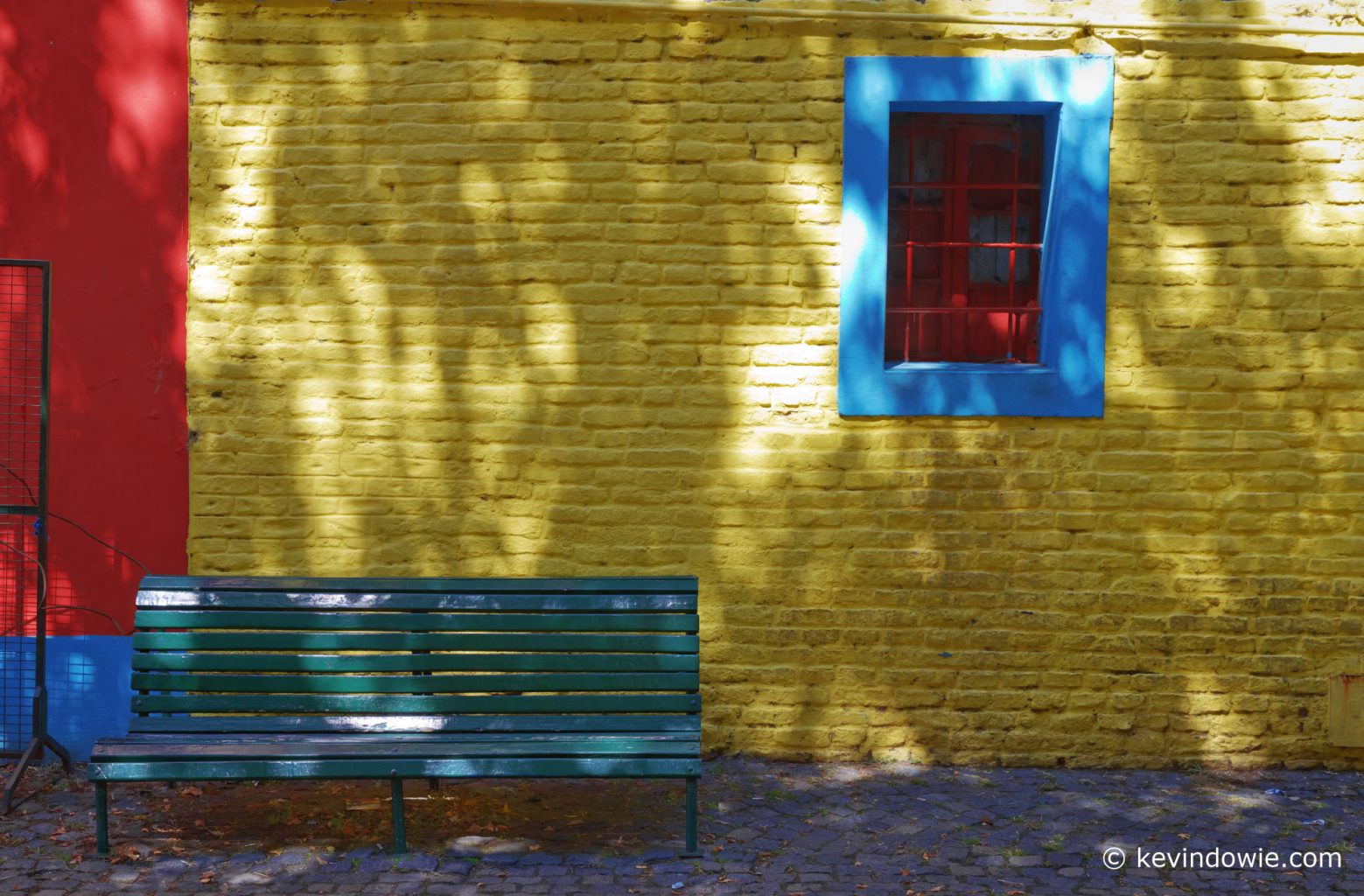 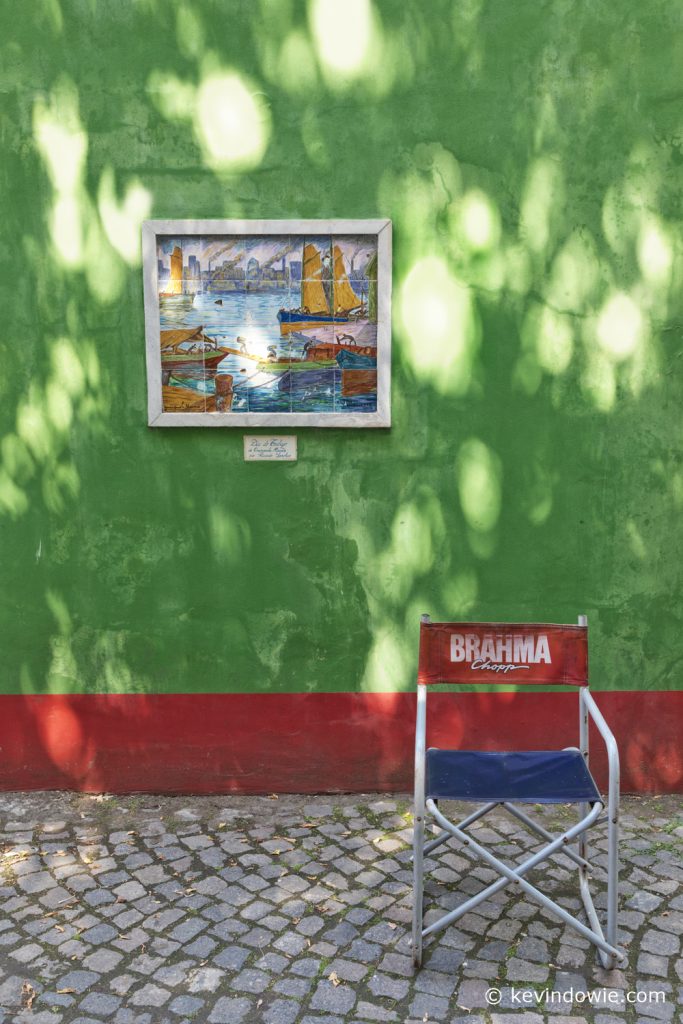 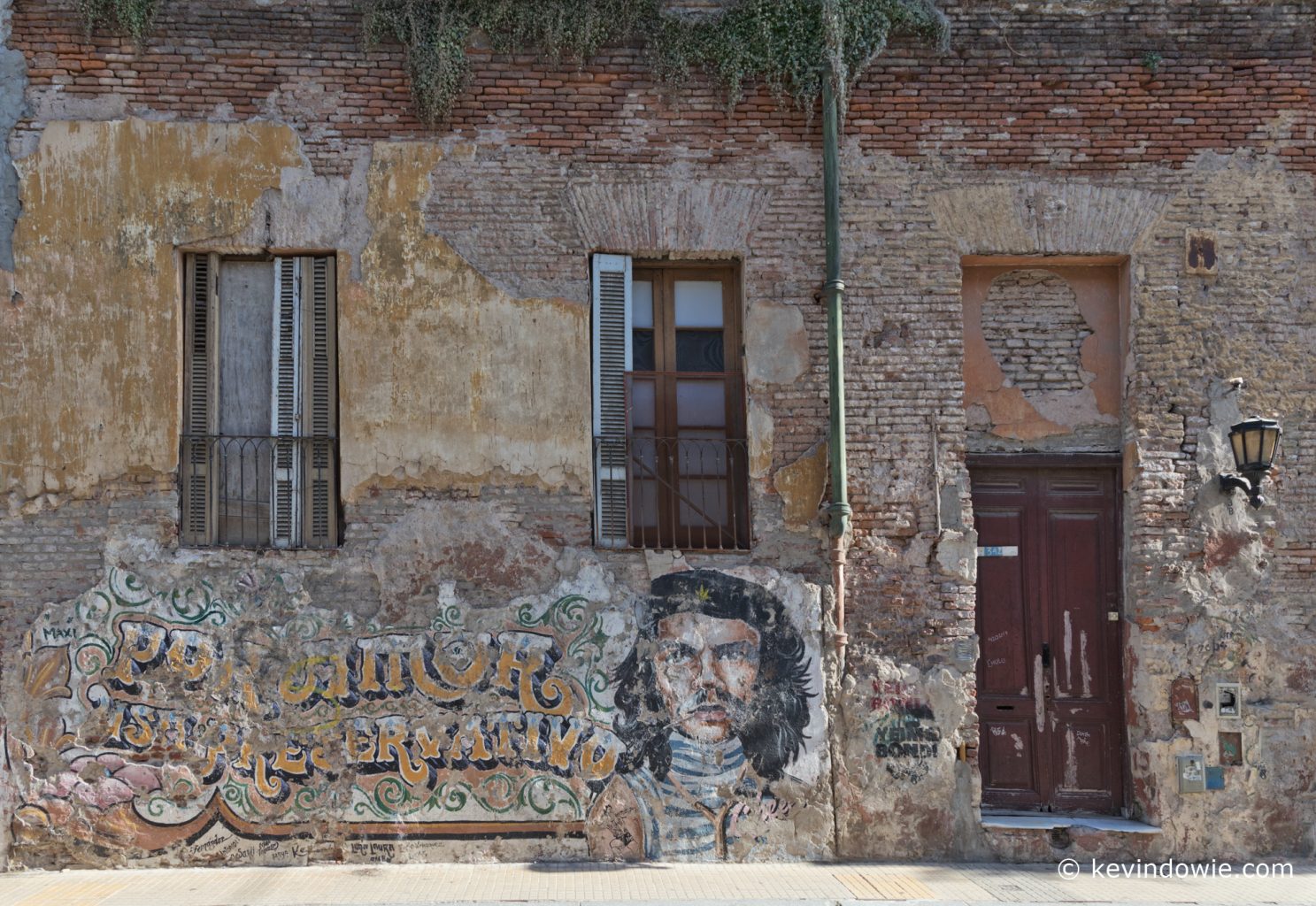 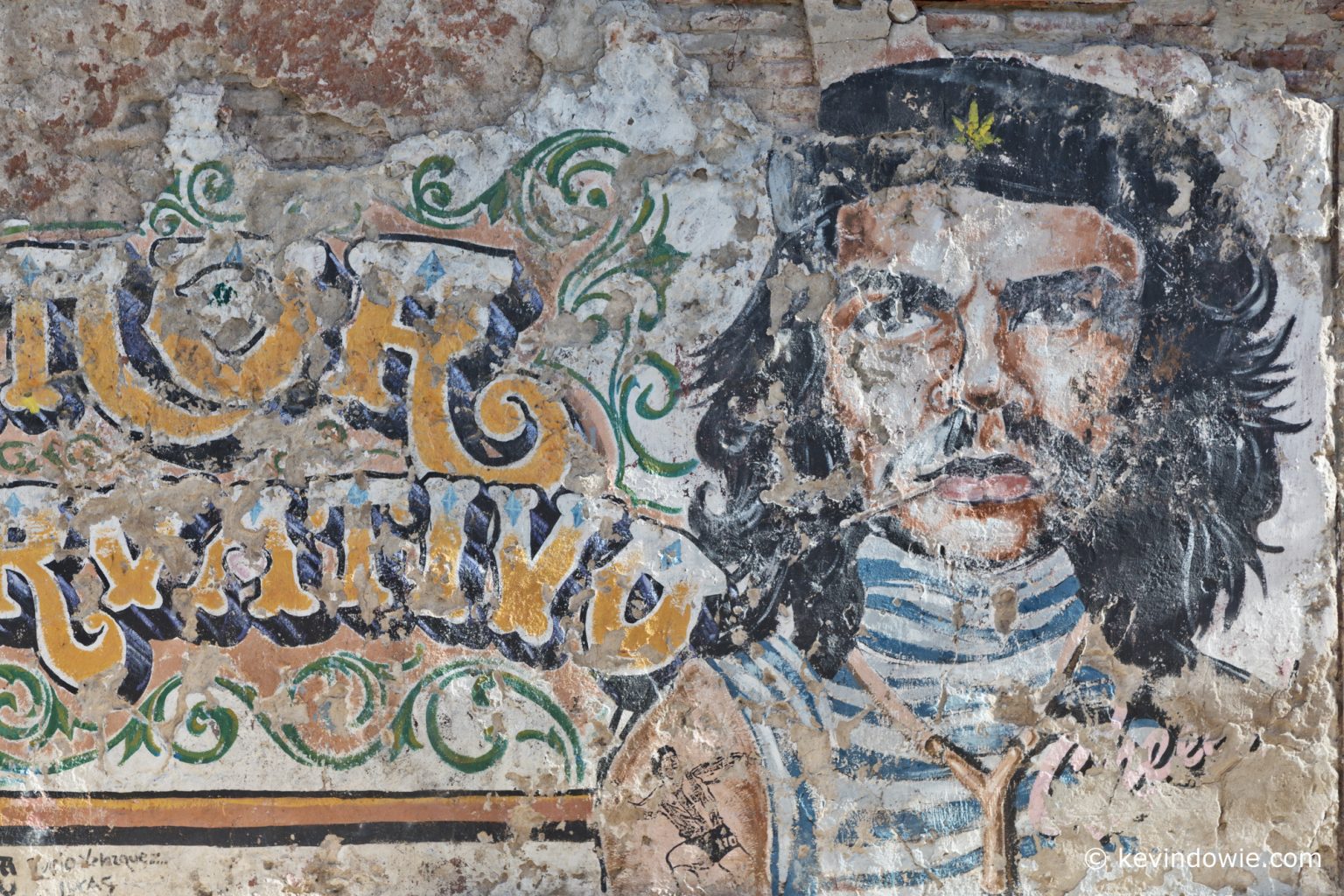 There are more pictures in my Argentina image gallery for those that are interested. ~KD