Return of the Eastern Barred Bandicoot

We are so often overwhelmed by environmental doom and gloom predictions that it is refreshing to be able to report something positive.

As reported in Melbourne's Age newspaper, there is encouraging news regards the survival prospects for a critically endangered species. In an international first an endangered species that was believed extinct in the wild has been successfully reintroduced and will have its conservation status changed, with Victoria’s Eastern-barred Bandicoot population successfully saved from extinction.

Click on the image (below) for the Age article and accompanying video. 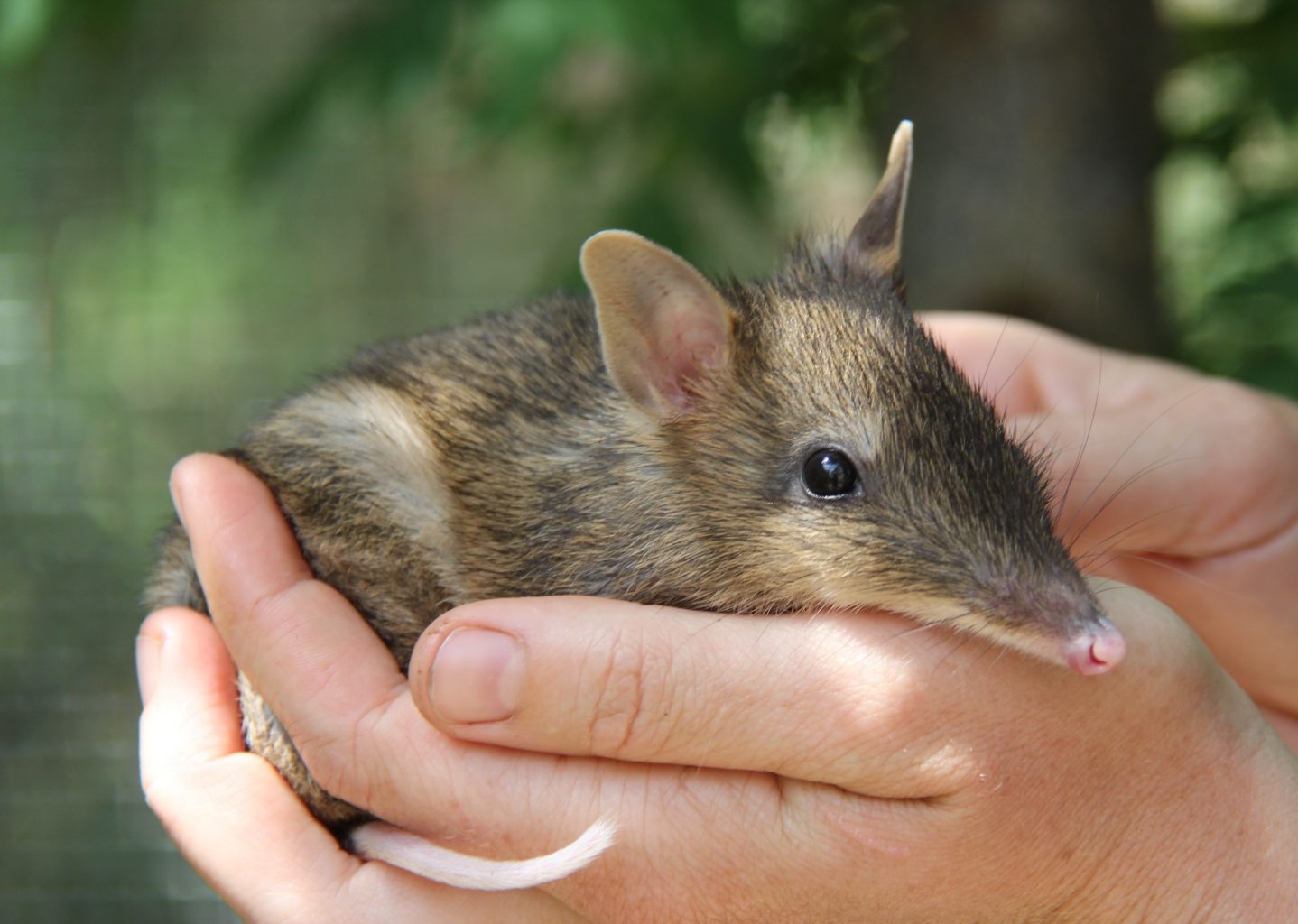 Above still image courtesy of Conservation Volunteers Australia who are actively involved in the reintroduction effort.

The Eastern-barred Bandicoot, or Perameles gunnii, is a small, yellowish-brown nocturnal marsupial with 3-4 pale bars across its hindquarters hence its name. Solitary animals, they rest in shallow, grass-lined nests during the day and forage at night on a variety of invertebrates, such as worms, grubs and beetles.

Once common across the grassy woodlands and basalt plains of south-west Victoria, extending into the south-east corner of South Australia, they were almost annihilated by habitat destruction, foxes and feral cats with the last wild population discovered living in abandoned cars at Hamilton’s rubbish tip in the mid-1980s. By the late 1980s, only an estimated 150 animals remained.

The successful captive breeding program allowed reintroduced populations to be established and secured in fenced, feral predator-free sites at Mt Rothwell, Woodlands and Hamilton whilst populations have also been established on French, Churchill and Phillip Islands in Westernport Bay. It's estimated the wild population is now about 1500.

The role of Zoos in Conservation

These conservation efforts include the use of trained Maremma Dogs as "Guardian Dogs" for the protection of species such as bandicoots and Little Penguins.