Today’s photo(s) are of the historic landmark of St Michael’s Mount near the town of Marazion in Cornwall. The “Mount” is a small tidal island now connected to the mainland by a cobbled causeway accessible at low tide. At high tide, with the causeway submerged, access is via boat.

The mount has been the subject of myth and legend for centuries. Some of these stories, recorded as far back as 495AD, tell of seafarers lured by mermaids onto the rocks, or guided to safety by an apparition of St Michael, the patron saint of fishermen. The island and its legends have been a magnet for pilgrims, monks and people of faith ever since.

The church and priory, which remain to this day, were built by monks in the 12th century, with further development of the castle in the centuries which followed. The location played a role in numerous historic events including the English Civil War and the War of the Roses, and its cannons fired on at least one ship during the Napoleonic era.

Human involvement with the mount is known to go back to the Bronze age with artefacts dug up in modern times by the island’s gardeners.

Today the monks and pilgrims of yesteryear have been replaced by tourists with the location being one of the best known and most visited in Cornwall. Photographed millions of times and from every conceivable angle, there’s little chance of producing anything new here. Nonetheless, I captured this frame handheld at 16mm on a full-frame 35mm camera. Late in the day, the obvious element here was the huge cloud over the landscape with its light reflected in the wet sand.

One thing which I’m very conscious of with such landscapes is ensuring the camera is perfectly level. Nothing displays a lack of thought quite like an unintentionally sloping horizon line. Fortunately, our modern cameras typically have an in-viewfinder level, I’m always conscious of it and use it accordingly.

The image was initially processed in colour with attention given to realistic colour rendition and appropriate exposure value. Only minor adjustments were made to contrast values. After that initial processing, I elected to add a touch of further contrast to the sky using a graduated filter.

Whilst I was (and still am) happy with the colour version, I couldn’t resist the urge to do a monochrome version as well and, as is my wont, I used a light sepia toning as well.

The question now is, which do I (or for that matter, you) prefer? A now passed photographer, whom I admired, once posed the question, “is colour important to the image? If not, consider a black and white”. Not bad advice. In this case, I do like the blue sky but I think there is a heightened sense of drama with the monochrome. ~KD. 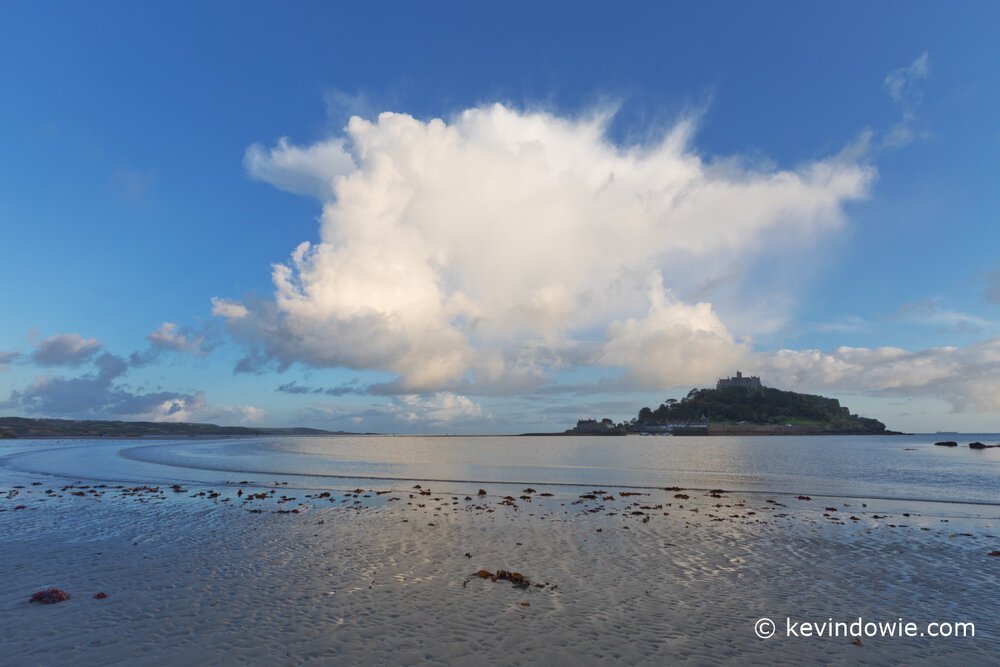 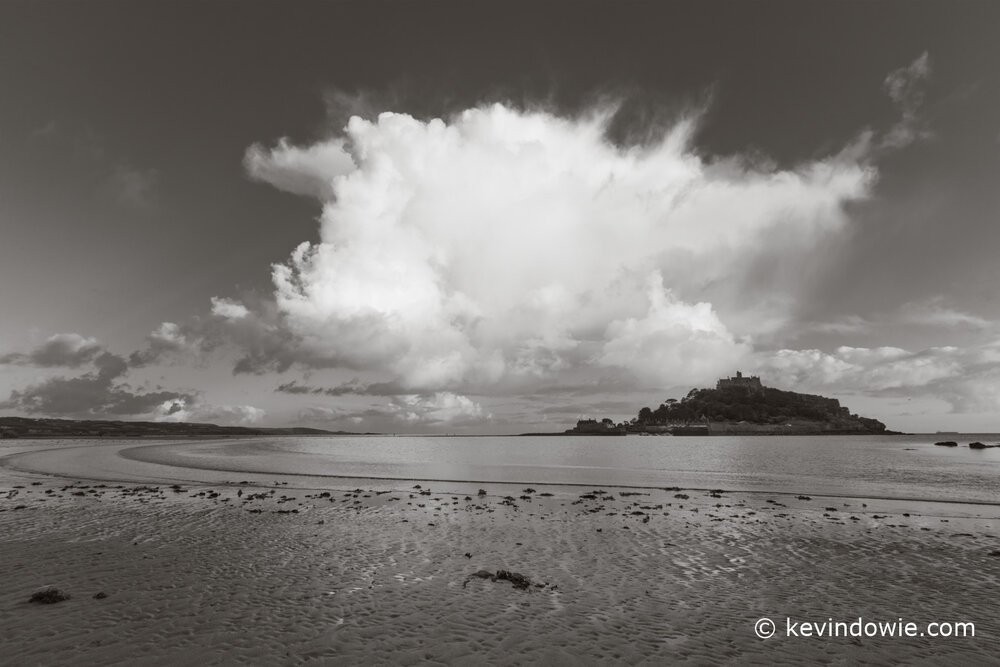 Click to view more in the Britain image gallery.