Illegal slaughtering of birds on Cyprus. 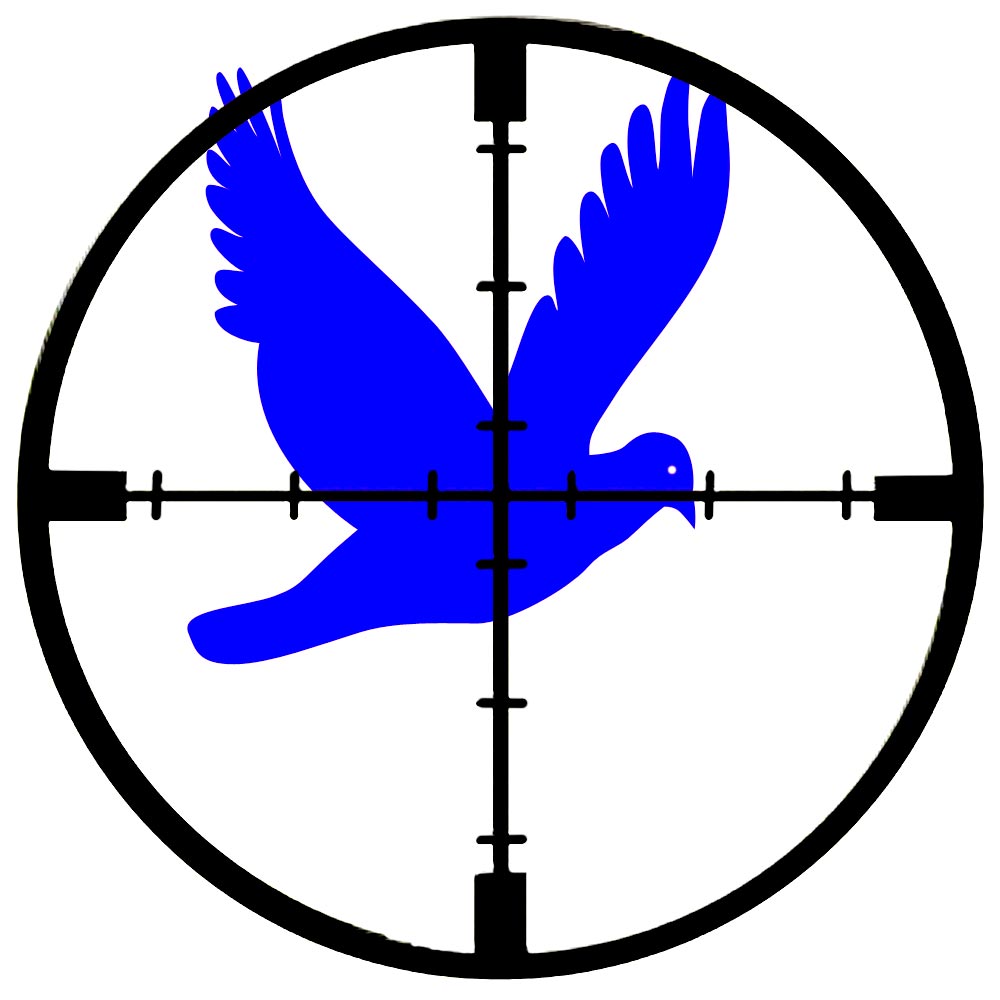 I’ve just become aware of an issue with which I think anyone with an appreciation of nature should familiarize themselves.   We are all aware, I think, of the appalling practice of whaling and the unacceptable slaughter of threatened or endangered species that entails.   However how many people are aware of the illegal (but tolerated) practice of bird trapping and hunting that is going on in Europe today?   Specifically illegal trapping of migratory birds,  including rare and endangered species, continues on the island of Cyprus taking an alarming toll.

An estimated 10 million birds per annum including almost 900,000 in just the last 5 weeks are cruelly trapped and killed on Cyprus to supply (illegally) the meat of 1 or 2 species to restaurants where they are served as so-called delicacies.   Dedicated volunteers put themselves at considerable risk to try and combat the problem given the apparent apathy of the authorities in stopping these illegal practices.

Check out the following links for details:    866000-birds-slaughtered-so-far-this-autumn-in-cyprus      Whilst you’re there, sign their online petition,  maybe the online community can shame the Cypriot authorities into actually doing something to enforce the law and stamp out this unacceptable practice.

and for a more graphic presentation including an appalling little video.      limesticks-and-mist-nets             Don’t know what a “limestick” is?   Neither did I,  till seeing the video.

Feel free to report or repost anything in this blog entry and distribute the links, the more people know about this the better!   ~KD.