Travelling by ship through the South Atlantic provides numerous opportunities to photograph pelagic birds. On such a trip recently, I got to photograph several species including the Cape Petrel.

Also known as the Cape pigeon, Pintado petrel, or Cape fulmar, it is a common Southern Ocean species with an estimated population of around 2 million.

It was frequently seen flying behind and around our ship but wasn’t the easiest bird to photograph in part due to its erratic flight pattern as well as being a fairly small bird. I used a 100-400mm zoom lens on a full-frame SLR and took a lot of frames knowing that a lot of images would be deleted from the computer due to focusing and framing mistakes.

Some thoughts on modern Auto Focus.

Autofocus was particularly difficult as it required keeping an autofocus point on the bird as you tracked it. There really isn’t currently a good solution to this other than shoot heaps and edit ruthlessly. Multi-point AF, zone AF, using the menu system to alter AF tracking sensitivity, etc, didn’t help. Acquiring focus on a bird against a sky is simple and all the current camera systems seem to manage that well, but once the bird starts skimming over waves with splashing water competing with the bird for the AF system’s attention, you have to be persistent and lucky.

Camera companies love to boast about the AF performance of their products but this may be the ultimate test of such systems. Face detection, eye detection, …. great …. when you can consistently AF small pelagic birds, I’ll get excited.

However, the real problem is often not the minimum focus but the maximum focus. There is currently no way I can set the system to stop focusing short of infinity. A real-life application is focusing on a bird flying against a distant background. I recall photographing sea eagles in Japan 3 years ago. The birds were flying at a distance of 30 to 60 metres away against the backdrop of a cliff face some 200 to 300 metres away. AF was constantly flitting back and forth between the subject and the background. How good would it be if the system could be quickly set up to ignore objects further than say 100 metres away? Let’s have this capability set up via the camera’s software so the user can “dial in” the required parameters…..wish list! 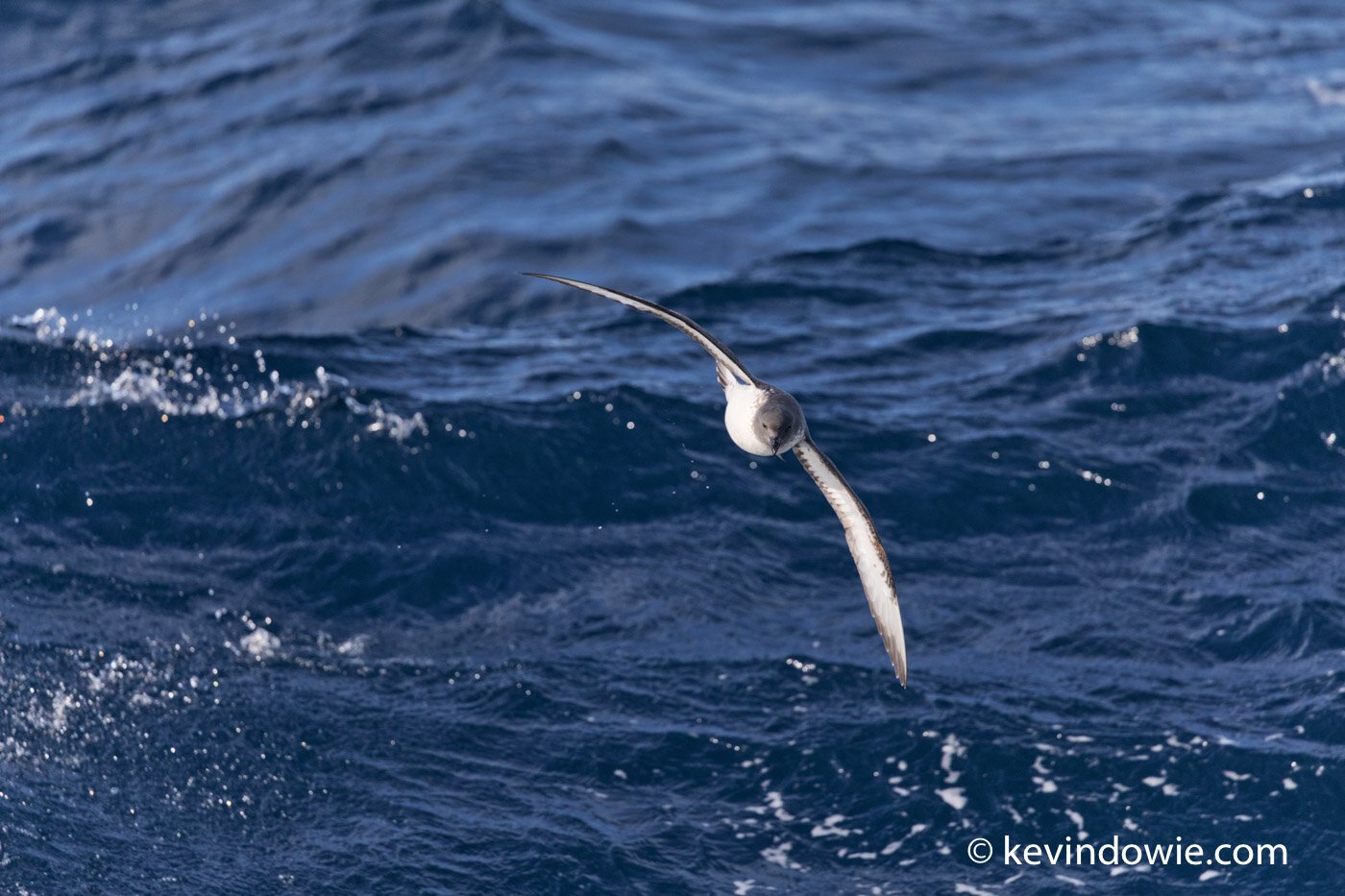 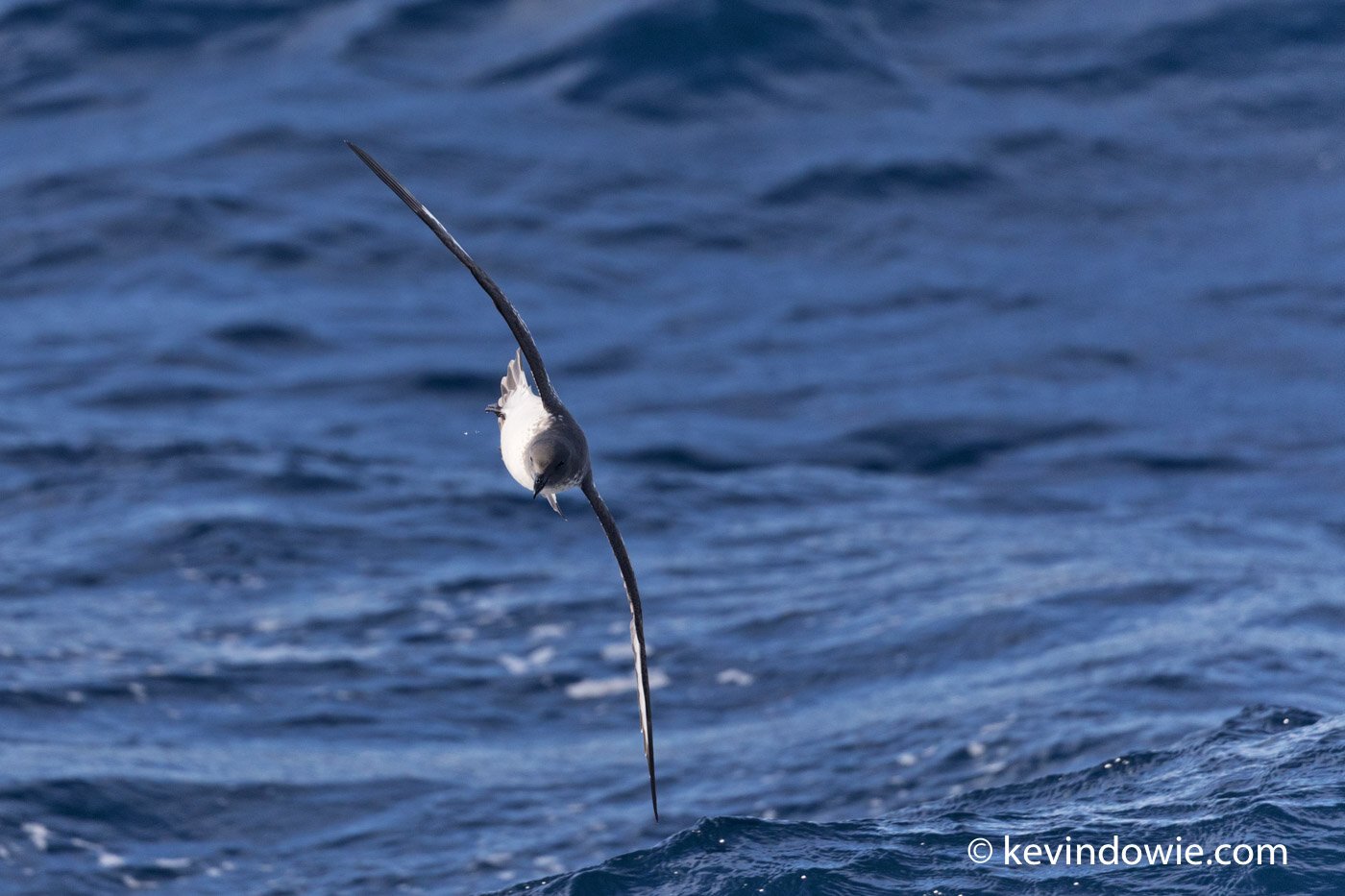 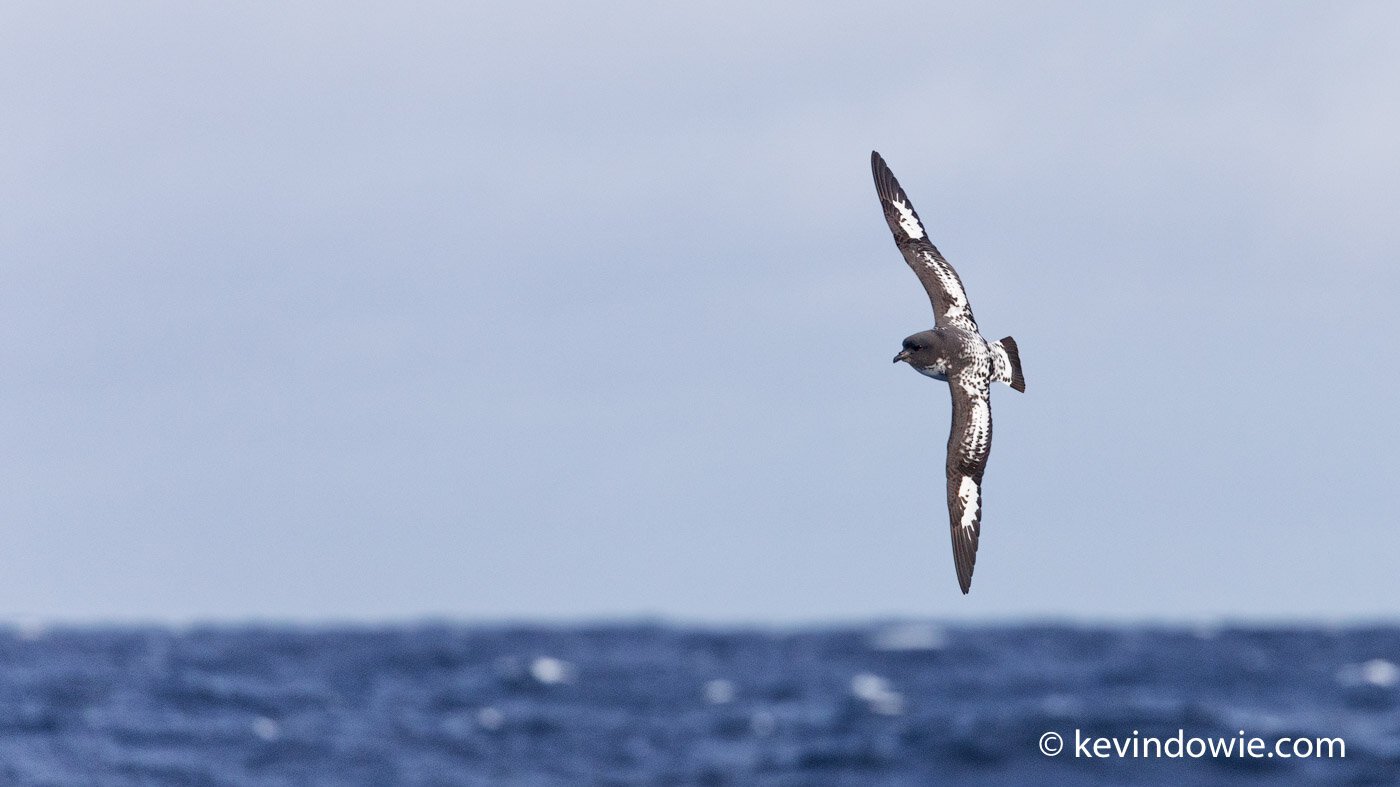 The beautiful upper markings. AF handles a bird against a blank sky well.

Expect further postings regards this recent trip to the South Atlantic, South Georgia and the Falklands, in the weeks ahead. In due course, I’ll put together a comprehensive image gallery. ~KD.